As the first University in Australia to move all its data centre infrastructure to the cloud in 2016, ECU continues its transformation journey with a push to become more agile and
cost effective. A key part of that journey identified by ECU was the need to introduce an enterprise integration platform leveraging the cloud – iPaaS.

Download the full case study using the button below. 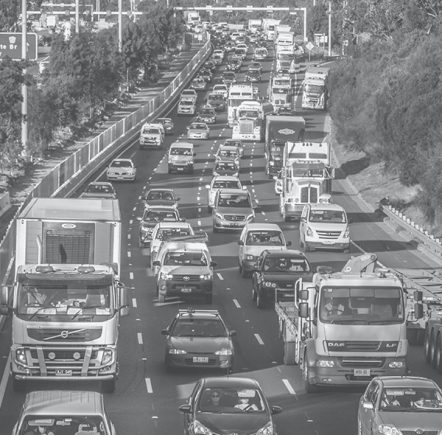 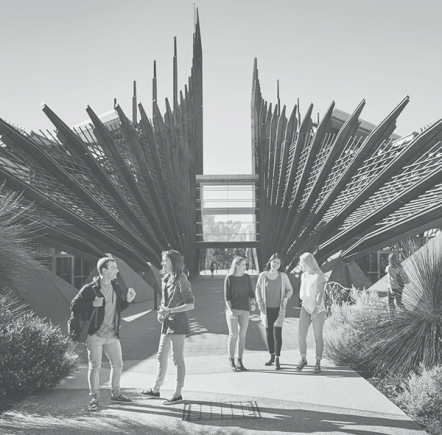