As part of its strategic objectives, the client was looking closely at its IT department, to see where it could save costs. In particular, the organisation had identified a large and ever-increasing portion of its IT budget was related to the purchase and ongoing maintenance of commercial off the shelf software. The client identified that a managed Software Asset Management (SAM) service would enable it to track software assets across all areas and at various points of its lifecycle and enable it to eﬀectively negotiate contracts.

Read the full story on how we saved our client $53M and how we are working with them on future objectives. 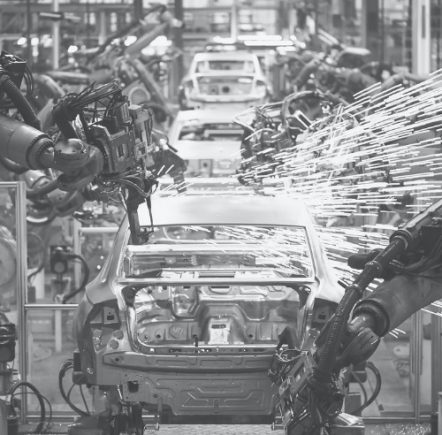 IT Strategy and Planning 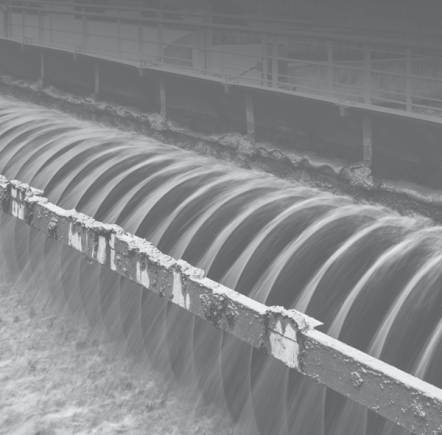 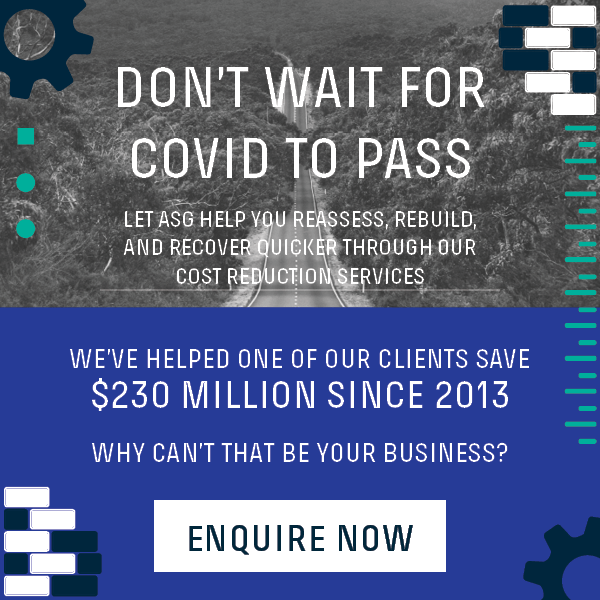