The appointment of Ms Hede, who was previously CFO of the accounting group BDO, in Perth, is in line with plans by ASG Group to further grow the business nationally and expand its client base.

The Chief Executive Officer of ASG, Dean Langenbach, said: “We are delighted to have Jodie join the executive team at ASG.

“Given her extensive experience and expertise over the past 25 years and her outstanding qualification, Jodie will be integral to the continuing growth and success of ASG in Australia and in the Asia Pacific region.

“Jodie’s background in finance and accounting and her personal business experience are ideal for the role, which will focus on creating further synergies with our parent company, NRI, and ensuring our governance credentials meet the highest regulatory standards across all our markets.”

Ms Hede said she was looking forward to the new role, adding: “Part of the reason I have made the move across to ASG Group is because of its enormous potential for further growth and its mission to become a true Australian alternative to the big global players.”

Mr Langenbach said ASG Group has recently won a number of major public and private sector contracts, in areas as diverse as air services, infrastructure, roads and traffic services, and energy, with other major contracts in the pipeline.

ASG Group employs more than 2,000 staff nationally and has offices in eight cities across Australia and Asia.

The New Cloud Certification Model and What it Means for You 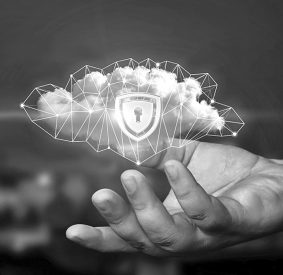 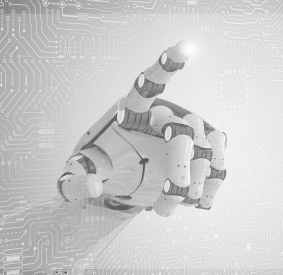 RPA: Where it works, where it doesn’t, and when you shouldn’t