The win further highlights the growing strength of ASG Group in partnering with public sector agencies nationally to deliver major improvements and efficiencies in services and strategies.

ASG Group has been engaged by Main Roads Western Australia (Main Roads) on a broad range of significant and high profile software projects over many years. These initiatives have resulted in more efficient IT systems, fulfilling the West Australian Government’s agenda of integrated transport systems and services – and ultimately, providing better services for the State’s motorists.

This is the first major contract win since the appointment of Mr Langenbach to the position of CEO in May and represents ASG Group’s continuing and growing commitment to its Western Australian operations.

He said ASG Group relished the opportunity to partner with Main Roads in creating a new benchmark for government agencies Australia-wide.
The Chief Information Officer at Main Roads WA, Carmelo Naso, said: “Main Roads WA has successfully worked with ASG in jointly providing software services to the business for a number of years.

“The new contract we have now established with ASG represents an innovative approach within WA Government and we look forward repeating our success in working with ASG on this much broader front.”

Under the contract, ASG Group will provide applications and infrastructure managed services, which will be critical to the work of the authority, including customised applications support and maintenance for over 100 applications.

Mr Langenbach said: “With more than 300 highly skilled staff in Perth, ASG Group has been able to identify significant value-add opportunities that will allow Main Roads to further develop its operational and governance models.

“These value-add opportunities include improved support to help deliver better quality services and enhanced strategic coordination, to ensure our clients are future-proof – and providing the most effective service they can for their customers”.

According to Gino Giudice of Western Power: “ASG Group was instrumental in our customer service outcomes in the Customer Management System project by understanding Western Power’s needs and providing the direction to leverage a platform that could meet our requirements, very importantly with little to no customisation.

“Ultimately this further enhanced our visibility of customers and delivery of new service offerings, to stay ahead of what customers want from us by using technology. We couldn’t be happier with how the project is going and ASG Group’s role as our implementation partner for Microsoft Dynamics365”.

Mr Langenbach said ASG Group had a strong pipeline of work in both the public and private sector, with the company confident it would be able to double its business in Western Australia over the next three years.

“This latest contract win, together with our delivery excellence and our pipeline, demonstrates the confidence we have in our future, supported by our renewed and bolstered capabilities and the backing of our parent company NRI, a powerhouse global Japanese consulting firm,” he added. “This further solidifies ASG as the genuine alternative to the global players.” 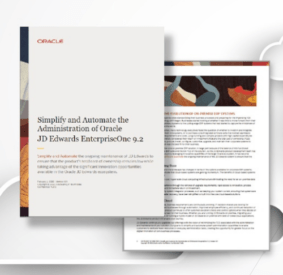 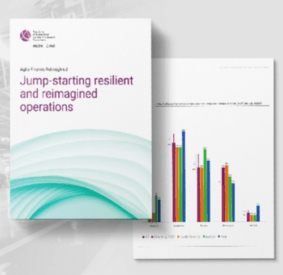 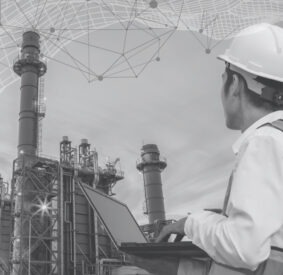