This article was originally written by Sasha Karen and published 8/06/2021 by www.arnnet.com.au.

NEATS, according to the government, contains access to publicly available information about offshore petroleum titles and applications.

The contract has an initial three-year period from 1 June to 30 May 2024, with two one-year extension options.

THE INTELLIGENT ENTERPRISE FOR THE MINING INDUSTRY 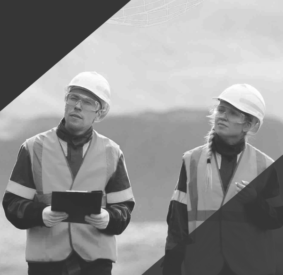 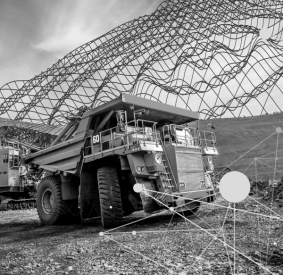 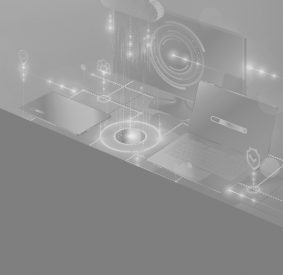